There are few books that leave such an impression on a young mind so powerful as to sculpt the entire direction of ones life. But occasionally one comes along with such power that somehow it magnetises you so strong, that you get drawn under its spell. Books formed a very special part of our upbringing, it came from my grandmother side who taught me that books where hugely important and that knowledge was a powerful tool when learnt and applied. To this day, books form a very special part of my life. These days its audio books, but still I have two to three book subscriptions that I set time aside to learn deliberately each day. My favourite seaside book was part of small library of such books that where in our family book shelfs.

I was surrounded by books about the sea as a young one, but one stood out head and shoulders above the rest. It was rather special to say the least. I can remember taking everywhere I went, studying the images illustrations and being in awe of the detail of the wonderful species that where in their watery element. This one book impacted me in such a way that, it burned its way deep into my subconscious and drove most of the larger decisions that I made as an adult (unknowingly) to do with career, living location, hobbies, passions and even friends.

I had all but forgotten about this one book until summer of last year, whilst at a car boot sale I spotted its sister book which jogged a distant memory. This led in turn, to me searching far and wide for its companion book, which took me a year to track down. It went out of publishing in 1988 and was released in 1980 (The year I was born coincidentally)  The book I found, was part of a series of books released by Treasure press publishing (now ceased to exist) and that all but a few coins have disappeared but for a few. I have been buying them up hand over fist because of they’re power and beauty and giving them to special friends and fellow water babies like myself.

The book was called ” A hand guide to the Sea Coast ” and it was just beautiful. It literally changed the coarse of my life, I joke not. I became an oceanographer, marine geologist, naturalist writer, British champion sailor and junior welsh team fisherman and overall edict of the watery element. It was that powerful.  I have thought about this book for moths now after finally getting my hands on it again after a 30 year gap from one another, I can tell you know it was like Christmas multiple times over!, I think I even slept with it in my bed once. So what was it about this book ? I’ve come to realise it was one large component that I was so drawn to.. It was the illustrations.

The illustrations are so vivid and beautiful that they called to me on a very creative level, maybe I have a bent towards images for learning, what ever it was it was pretty  amazing. So today I tracked down the amazing illustrator of the book, a wonderful genius of man named Denys Ovenden. The gifted man spent many many years illustrating beautiful books all his life it seems and left the most powerful legacy to show the world for many many decades to come. Sadly Denys passed last year in November 2019 aged 97- which was rather disappointing to me, as I was searching or his books and works to track him down as he was juts leaving us. I was going to track him down and arrange a meet to tell him my story and thank him for how powerful his illustrative work impact day life. but there we go such is life.

I took some pictures of how beautiful these illustrations are in the book, see below. 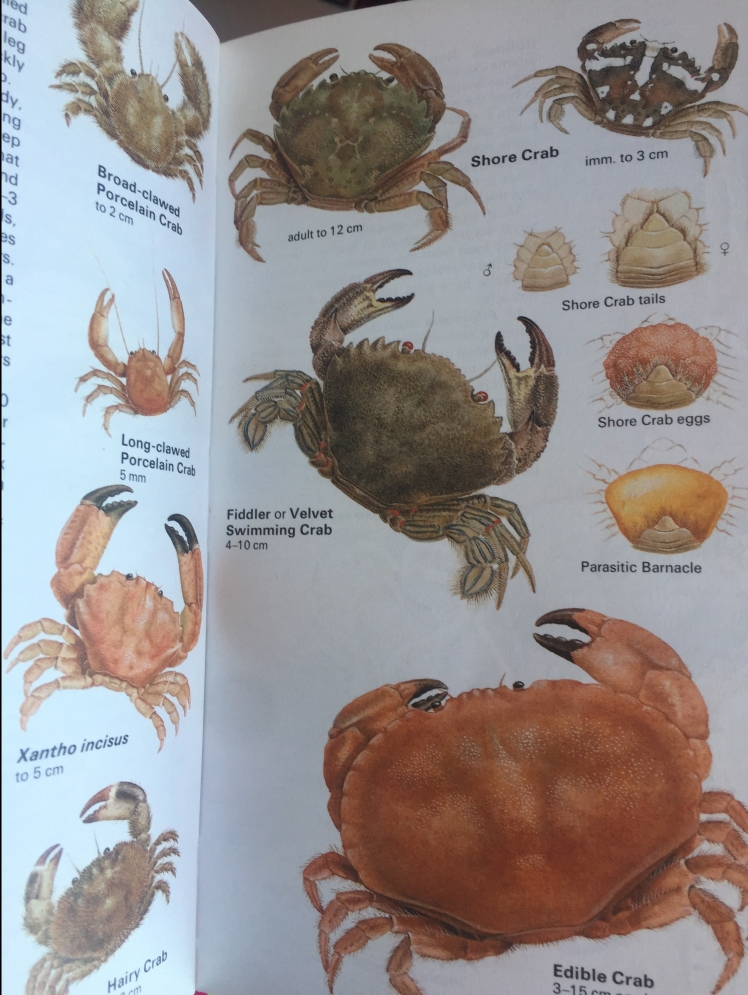 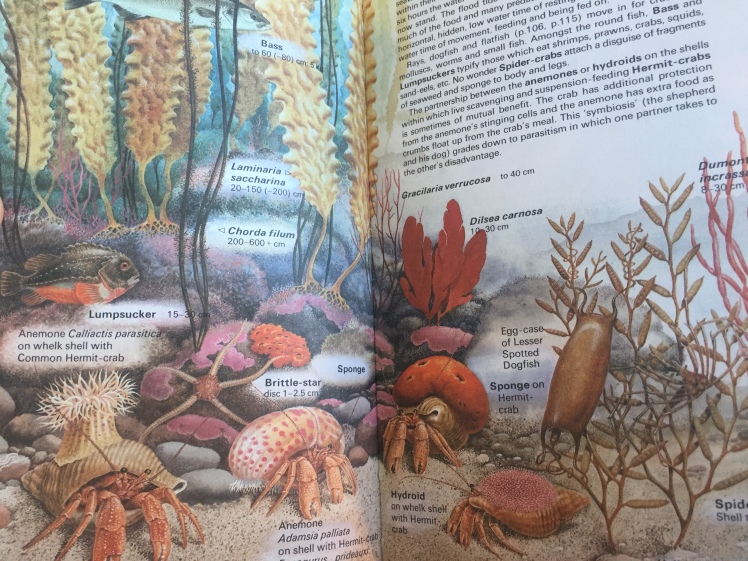 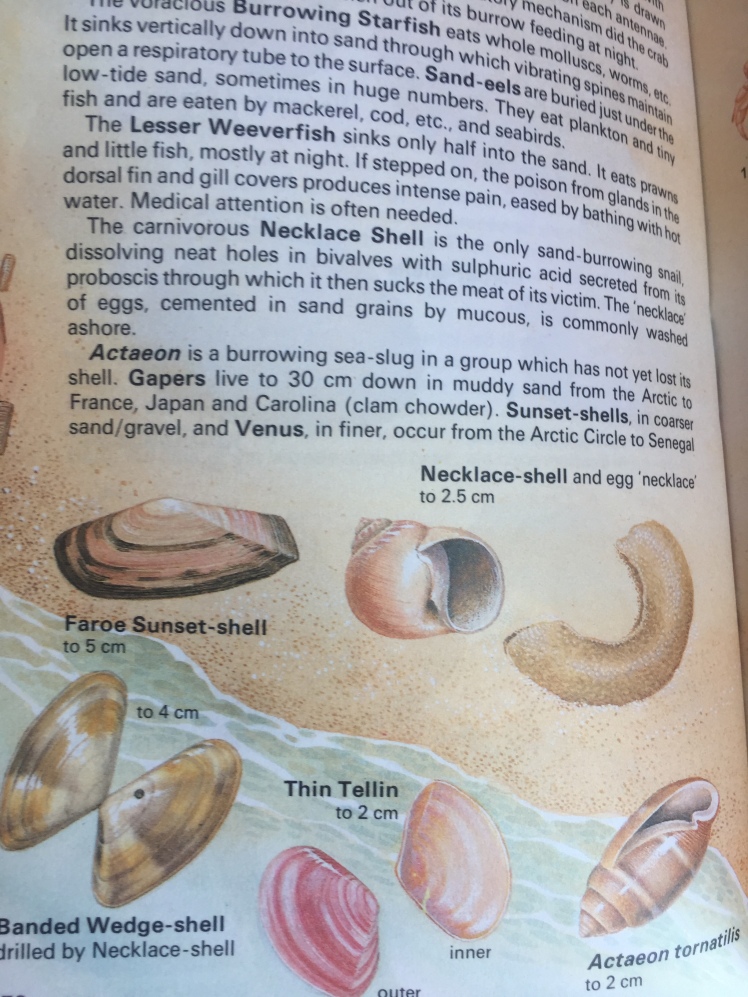 I think you’ll agree they are magnificent and there are over 123 pages of these… They are beautiful.

Below are images of the Illustrator Denys Overden, living his passion and working his magic.

Denys Ovenden (1 April 1922 – 26 November 2019) was a British natural history illustrator. His preoccupation with drawing began very early, since there are drawings on the fly-leaves of books from that period. His natural history interest began.

Watercolor is the basic medium for his work, with occasional gouache for highlighting or detail. His preferred working surface is a fashion type board, CS2 not surfacebeing the favorite.

Reference sources are most important, and Denys uses a body-live, pinned or pickled, to work from, as pinned and set specimens can be misleading due to shrinkage, discoloration or loss of parts. He does use photographs although these vary enormously in terms of color bias. He uses textbook or specialist handbooks to confirm details of mouth parts, wing venation and other identification features.’

Denys Ovenden began his studies at Hornsey College of Art in 1938, with a five-year break from 1942 to December 1946 in the Royal Engineers, most of which was spent in North Africa and Italy. In 1950 he began working as a freelance illustrator, for London Zoo, The Radio Times, Crawfords Advertising Agency and Collins. A lot of time was also spent working with fellow ex-students at the Waverly Studio.

In 1961 Denys Ovenden went to work on the part-work, Understanding Science, where he met Michael Chinery, a close and valued friend to this present time. With Michael he began a new phase of work for William Collins, first on Field Guide to the Insects of Britain & Northern Europe, then the ground-breaking Reptiles & Amphibians of Britain & Europe. This was followed by a number of other books for Collins, including entry level hand guides to Wild Animals and The Sea Coast.

In 1987 ten plates were prepared for Harley books, Grasshoppers and Allied Insects of Britain and Ireland. There followed the Collins Guide to Freshwater Life a small share in the Collins Fungi Guide. Denys was commissioned by the Open University to prepare a poster accompanying David Attenborough’s BBC series Life in Cold Blood. After a period of 15 years’ work, Galápagos, a Guide to the Animals and Plants. This finally went to print after the addition of illustrations two other recently discovered rodents and the elusive pink iguana.

How did this book link with my formative years?

As a 5 year old I can remember being truly mesmerised by the ocean and what lies beneath it. I was drawn heavily to the amazing array of species that gathered under its silvery surface and lurked in the depths. Fishing and crabbing became a very early part of my life and where common place in my upbringing from age five onwards I would be down at the beach lifting up rocks and exploring what species at low water marks had to offer. This transpired would be the making of a life long love, with the ocean and its ways. The book with its delight full images drove my inquisitive nature and made me wonder even more greatly what lied beneath the waters.

My mothers two bothers where both boat builders and fishermen, both clever guys who where men of the land in different ways. David, my mothers youngest brother was an excellent fishermen, who taught most of the boat builders, fishermen on Anglesey to this day. He was the pro fisherman of the island and was well respected. On a mackerel fishing outing juts the other day, a lobster pot man by the name of Chris came to ask how I was getting on and we began talking (Chris it turns out was best friend with Dewi Pierce the boat builder and fisherman and was taught by him, Chris even has his old boat moulds). Chris it turns out is the coxswain of trearddur bay life boat also! We exchanged Mackerel for Edible crab and shock hands on a deal. We shall reconnect in the next weeks to talk.

The book took me a year to find online and I’m pretty savvy with the internet so if you want to find it here is the golden tip search on amazon  ” a handguide to sea coast ” in amazon under book s and you will find it and its sister companion books which are the most beautiful I have come across in years. All are illustrated by Denys. Click this link here if you want a direct link.

Anyhow this was more of a little self directed blog about something that was very special to me, that I know will have the same impact on children’s lives, so maybe get one of the next Jack cousteaux of the oceans, god knows we need some more for sure.

Some books that where illustrated by Denys Ovenden below :

Denys, also illustrated many other books, I’ve complied a list below for you : They contain some of the most stunning natural history images of the Uk and European wildlife I have seen on my travels :

If you you like our content, it really helps if you would  support our work  with “Buy me a coffee”, the donations go straight to our account  here  and It helps keep us caffeinated and blogging through the long summer nights!

Also join our whatson community newsletter here  for up to date insights of what we get up to in north Wales as locals. You’ll be the first to receive blogs, news and insights that we share with the community.